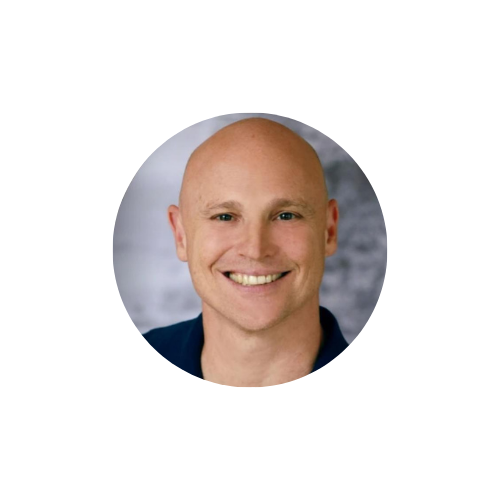 Jack was born in upstate New York but primarily called Blacksburg, Virginia home in his formative years. He attended Southeastern University in Lakeland, Florida where he met his wife Gina. Jack and Gina have been married for over 25 years and have four grown children. They have worked on church staffs of varying sizes in Virginia, Ohio, North Carolina, and Florida. Jack became the Lead Pastor of Spring Lake Church in 2014. He enjoys reading, fitness, coaching sports, leading in the church and college football. (Go Virginia Tech Hokies!) 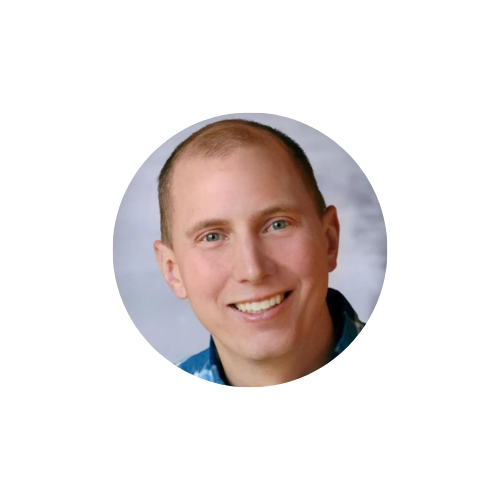 Jeff is a native of Menomonee Falls, Wisconsin. He graduated from Wheaton College with a Masters in Evangelism and Leadership. Before joining Spring Lake in October 2017, Jeff served as a Campus Pastor at a multi-site church in Northern Illinois. He has a passion to help the church grow in effectiveness. Jeff and his wife Resa, live in De Pere with their four daughters. When not at church, he enjoys running, hiking, playing in the yard with his kids and cheering on the Packers and Badgers! 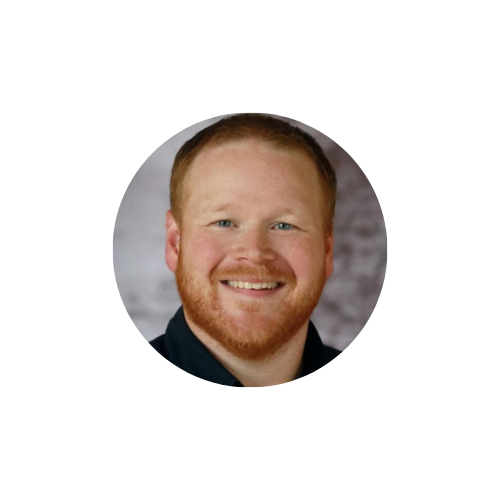 Bill grew up in Northwest Indiana before moving to Rhinelander in Jr. High School. He graduated from Moody Bible Institute in May, 2008 and began serving at Spring Lake Church in 2010. He has served as the Student Ministry Pastor, the Discipleship Pastor, and currently is the Downtown Campus Pastor. He is passionate about the church, helping people come to know Jesus and grow as His disciples. Bill and Erica live in De Pere with their three young children. He enjoys technology, woodworking, coffee, and theology. 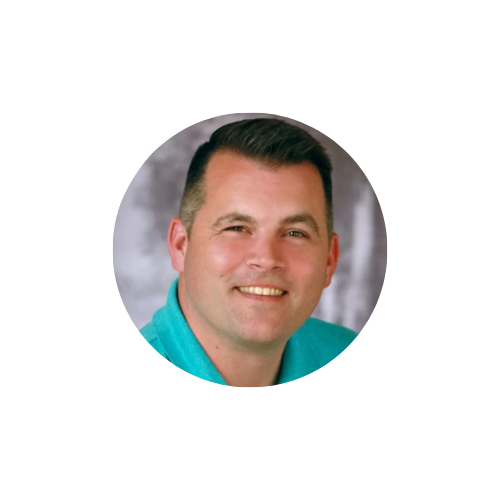 Adam is a Wisconsin native and a graduate of Moody Bible Institute. He has served as a Youth Pastor, Small Groups Pastor, Teaching Pastor, and Senior Pastor throughout the Midwest and Oregon. He came to Spring Lake in August of 2017. His passion is to point people to the hope and joy that is found in the gospel. Adam and his wife Stacey have four daughters and live in De Pere. He enjoys date nights with Stacey, family time, sports and photography (primarily wildlife). 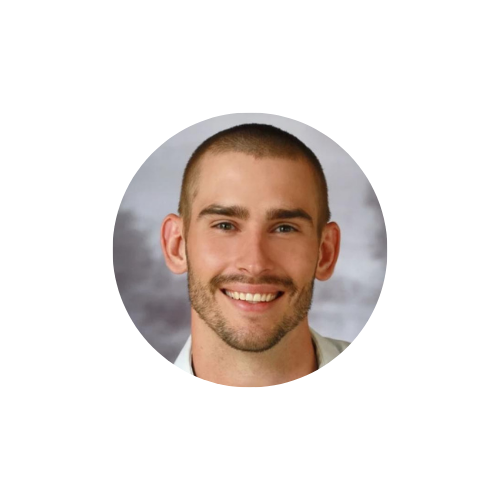 Ryan grew up in Stevens Point where he met his wife, Jenny during their years at UWSP. He received his Masters of Divinity from Trinity Evangelical Divinity School. Ryan loves working with teenagers and leading a team of adults who invest in students. Ryan, Jenny, and their daughters, Alethea and Eden, have a home in East Green Bay. As lifelong Packer Backers they love living in Titletown. Ryan is a Bible-nerd who likes reading thick books and listening to podcasts, but really recharges his batteries by playing disc golf and ultimate frisbee! 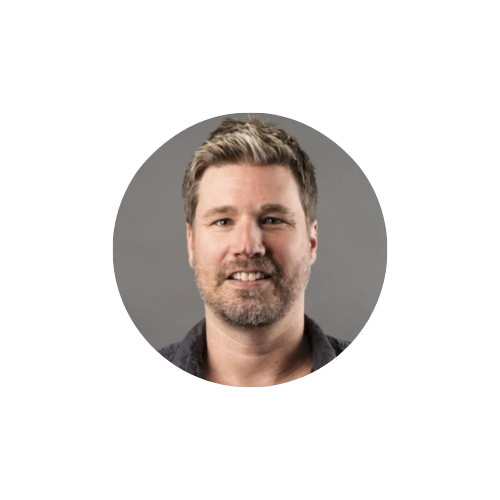 Charlie was born and raised in Toledo, Ohio.
Charlie’s worship ministry started In 2001, while serving at church in Toledo. He started working for a church plant in 2008 in Milwaukee and continued to work with church plants for the next 6 years. With many more moves and church plants in between, Charlie moved back to Wisconsin in 2018 and has recently started his role of being the Pastor of Worship Ministries here at Spring Lake Church. In his free time, he enjoys playing some soccer and enjoys the outdoors or maybe even catching a wave or two (surfs up!). Serving people is his passion and he loves spending time with his wife, Christine, and their five children: Felicity, Rafferty, Willoughby, Macauley, and Rooney. 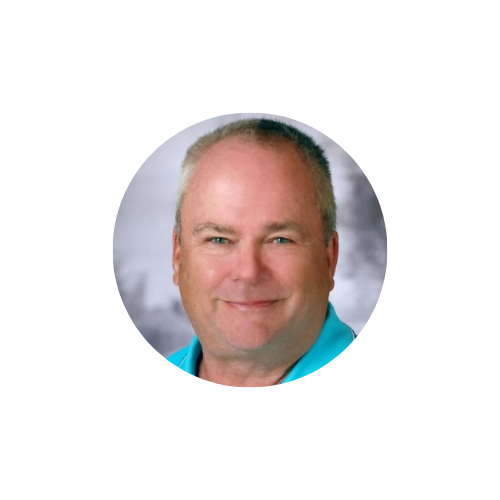 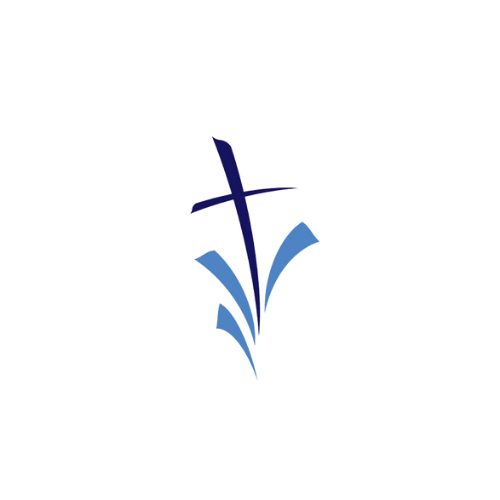 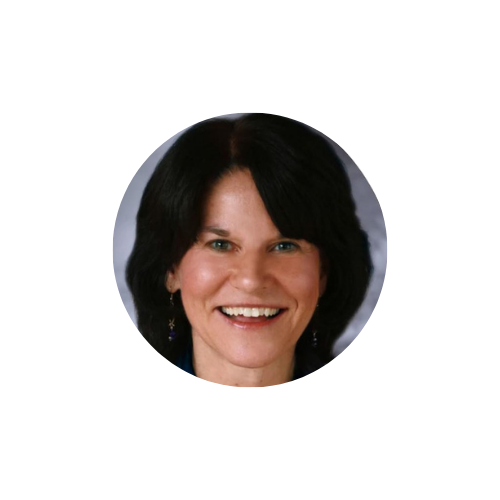 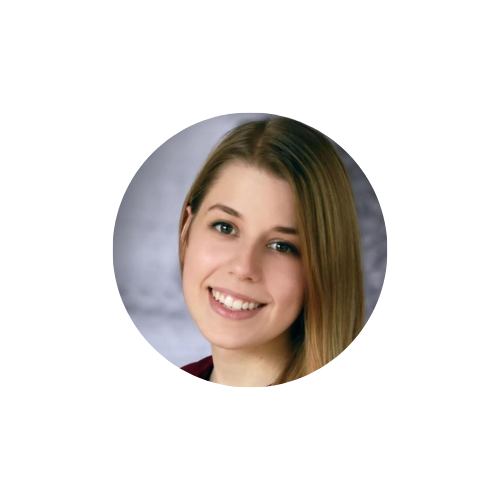 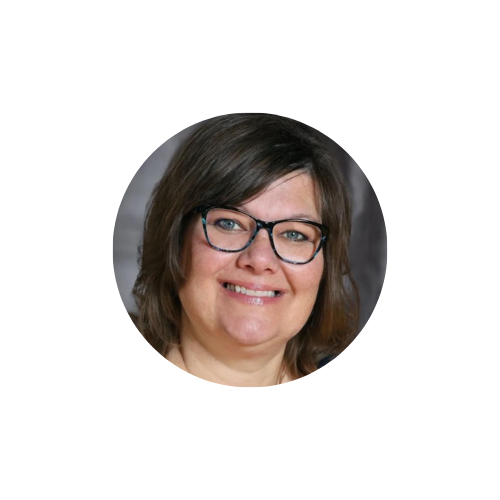 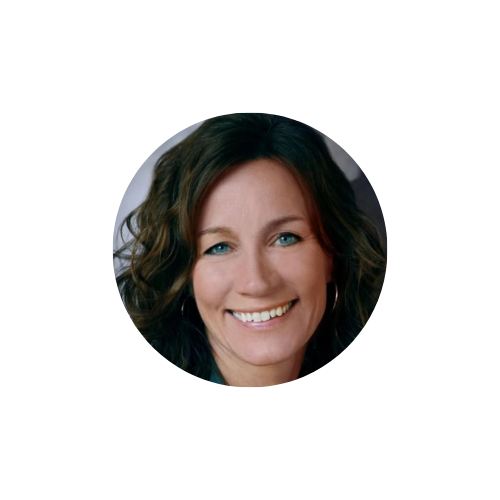 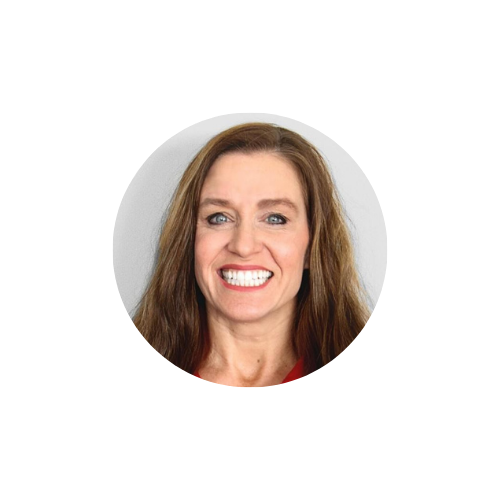 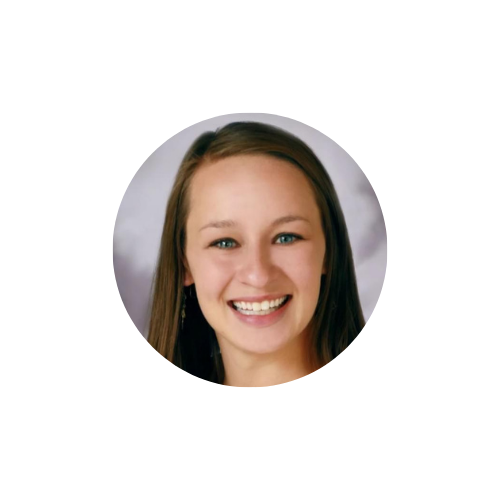 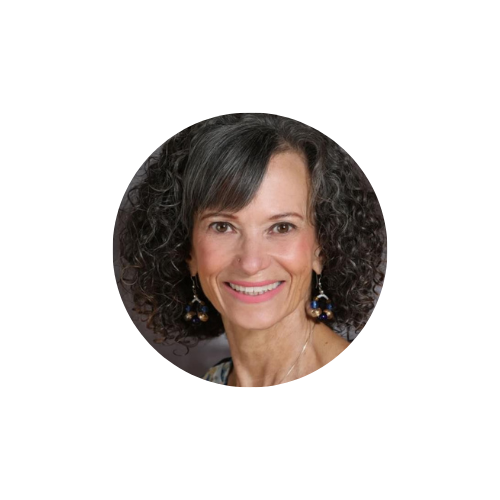 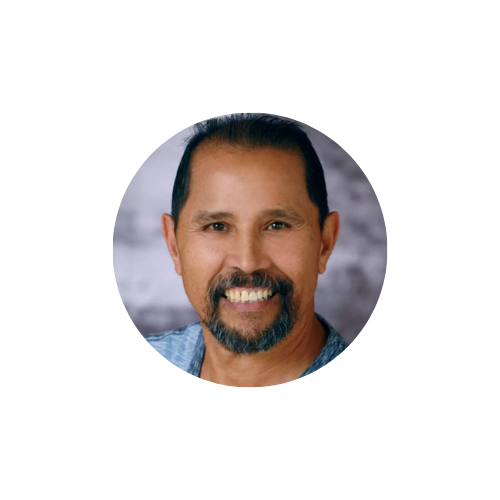 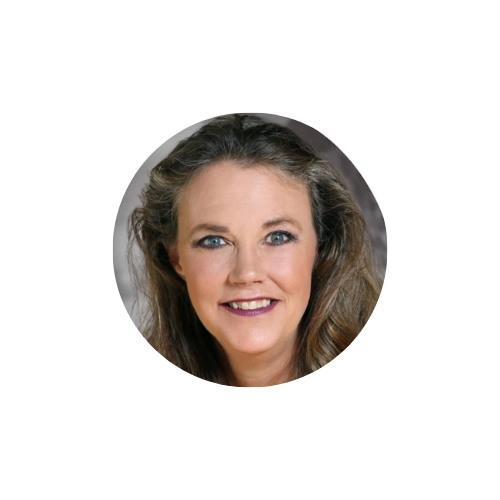 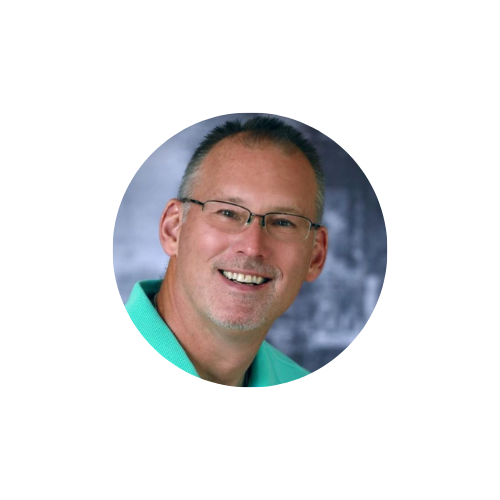 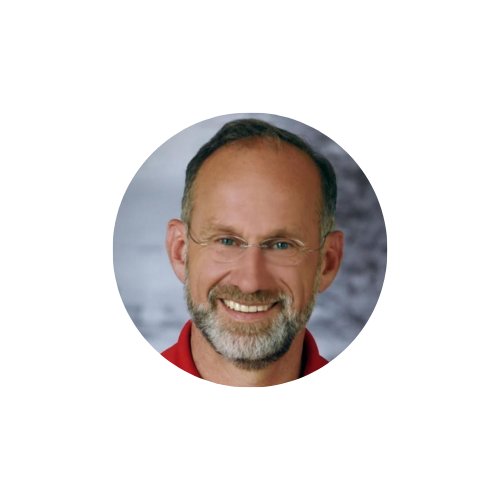 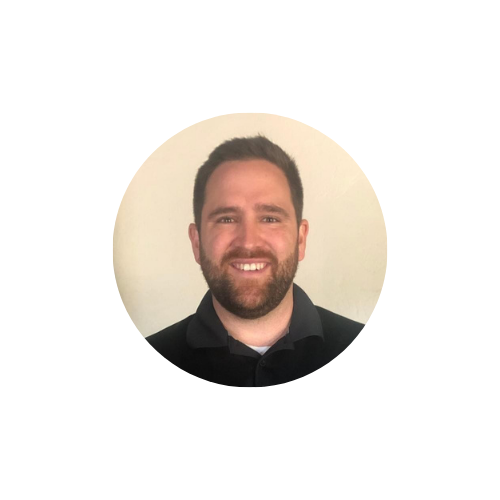 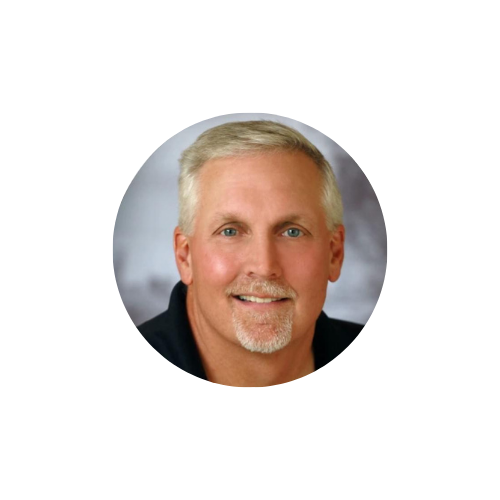 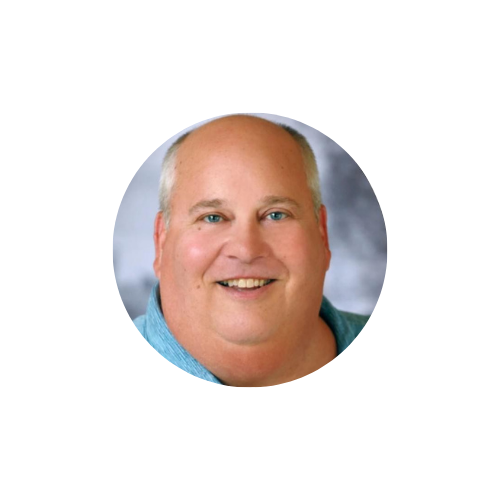 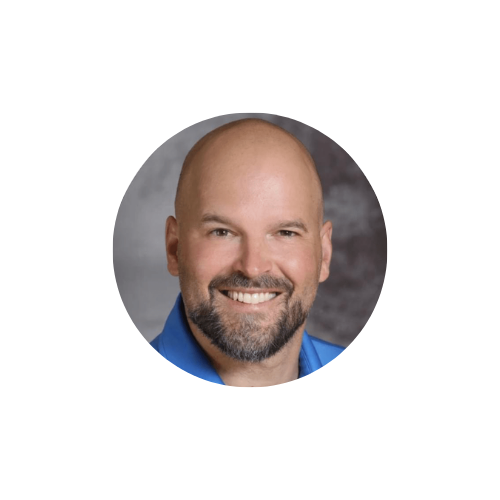